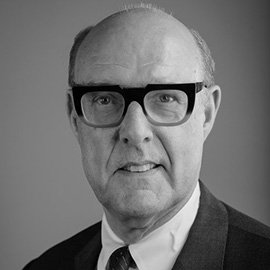 An historian of modern British history from 1800 to 2000 and a trustee of the Wolfson Foundation.

He was Director and Professor of History at the Institute of Historical Research from 1998-2003. He is a Fellow of the British Academy, the Royal Society of Literature, the Society of Antiquaries and the Royal Historical Society.

In 2009 he was awarded a knighthood for services to scholarship.

He has contributed to many national bodies in heritage and the arts, including the National Portrait Gallery, English Heritage, Westminster Abbey, the Victorian Society, Royal Academy Trust and the Library of Birmingham Trust.