‘A History of the Bible:

The Book and Its Faiths’

This book tells the story of the Bible, explaining how it came to be constructed and how it has been understood from its remote beginnings down to the present. John Barton describes how the texts which comprise the Bible were written and when, what we know – and what we cannot know – about their authors and what they might have meant. Incisive readings shed new light on even familiar passages, exposing not only the traditions behind them, but also the busy hands of the scribes and editors who assembled them.

Tracing its dissemination and interpretation in Judaism and Christianity from Antiquity to the rise of modern biblical scholarship, Barton elucidates how meaning has both been drawn from the Bible and imposed upon it. Part of the book’s originality is to illuminate the gap between religion and scripture, the ways in which neither maps exactly onto the other, and how religious thinkers from Augustine to Spinoza have reckoned with this. Barton shows that if we are to regard the Bible as ‘authoritative’, it cannot be as believers have so often done in the past.

John Barton was the Oriel and Laing Professor of the Interpretation of Holy Scripture at the University of Oxford from 1991 to 2014 and, since 1973, has been a priest in the Church of England. 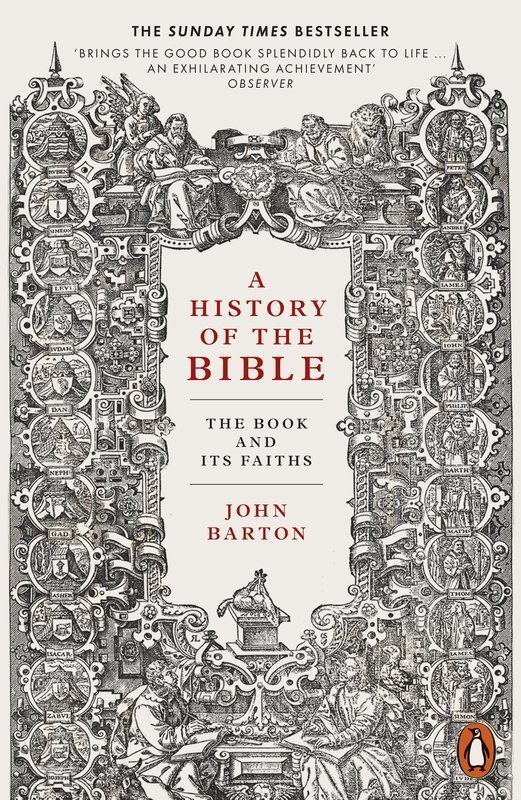