More than any other canonical English writer, Geoffrey Chaucer lived and worked at the centre of political life—yet his poems are anything but conventional. Edgy, complicated, and often dark, they reflect a conflicted world, and their astonishing diversity and innovative language earned Chaucer renown as the father of English literature. Marion Turner, however, reveals him as a great European writer and thinker. To understand his accomplishment, she reconstructs in unprecedented detail the cosmopolitan world of Chaucer’s adventurous life, focusing on the places and spaces that fired his imagination.

Marion Turner is an Associate Professor of English at the University of Oxford, where she is a Tutorial Fellow of Jesus College. 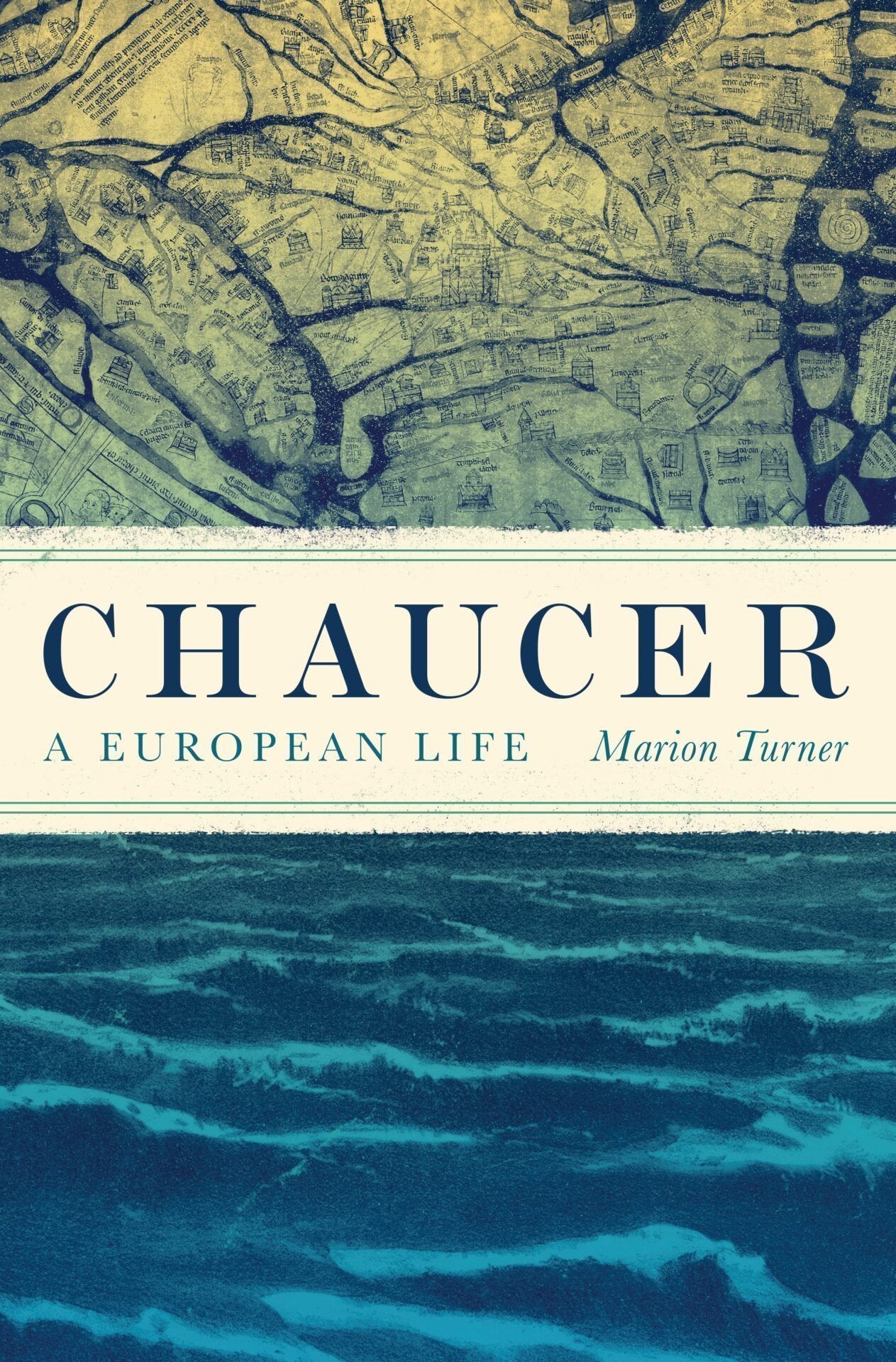