An Indian Odyssey in the Age of Empire’

‘Cricket is an Indian game accidentally discovered by the English,’ it has been said. Today, the Indian cricket team is a powerful national symbol, a unifying force in a country riven by conflicts. But India was represented by a cricket team long before it became an independent nation.

Drawing on an unparalleled range of original archival sources, Cricket Country tells the extraordinary story of how the idea of India took shape on the cricket pitch in the age of empire. Conceived by an unlikely coalition of imperial and local elites, it took twelve years and three failed attempts before the first Indian cricket team made its debut on Britain’s playing fields in the Coronation summer of 1911.

This is a tale with an improbable cast of characters set against the backdrop of anti-colonial protest and revolutionary politics. The team’s captain was the embattled ruler of a powerful Sikh state. The other team members were chosen on the basis of their religious identity. Remarkably, two of the cricketers were Dalits. Over the course of their historic tour, these cricketers participated in a collective enterprise that highlights the role of sport in fashioning the imagined communities of empire and nation.

Prashant Kidambi is Associate Professor of Colonial Urban History at the University of Leicester. 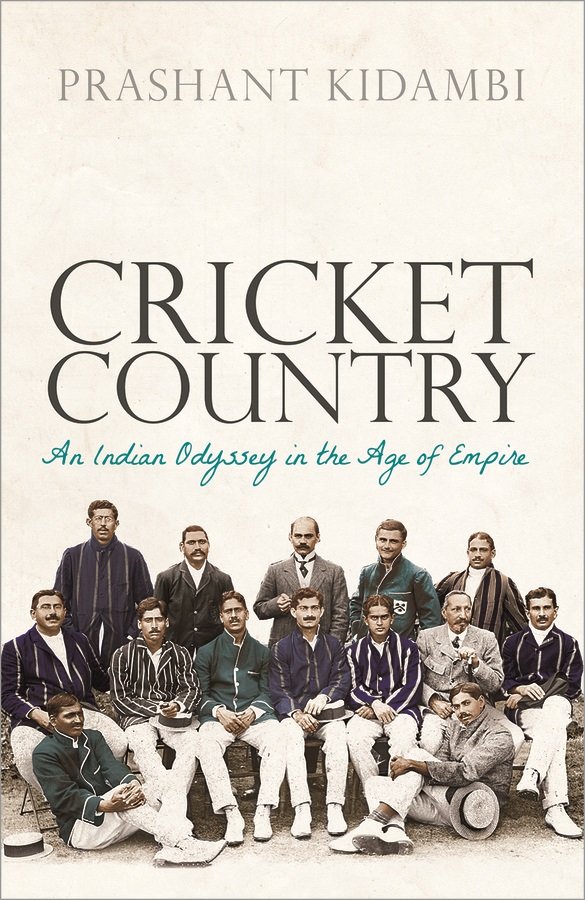