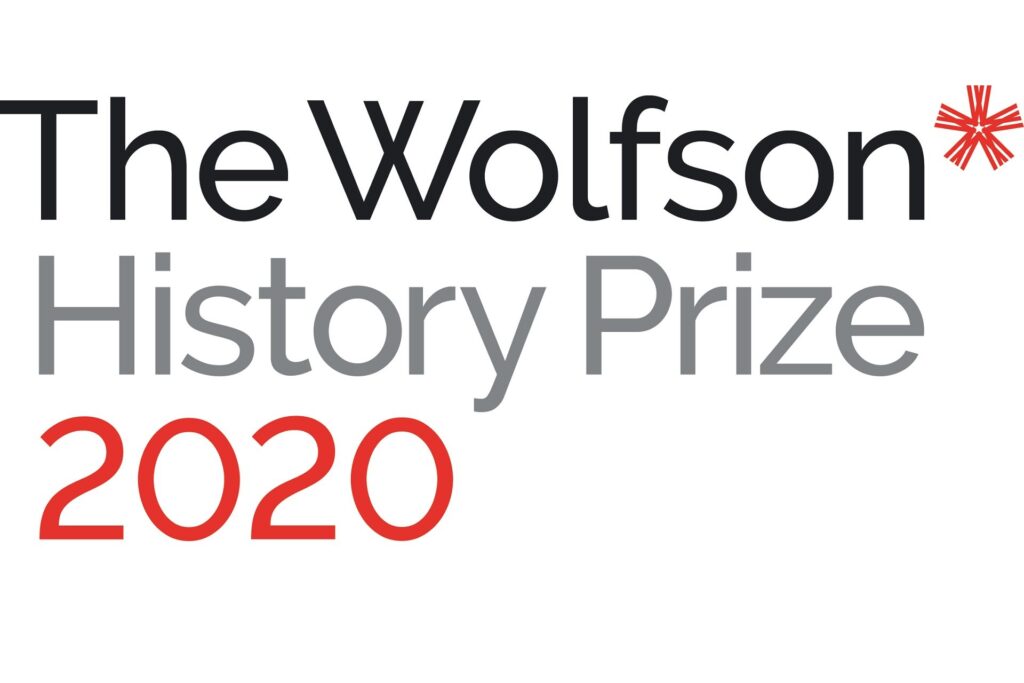 The Wolfson History Prize, the most prestigious history writing prize in the UK, will reveal its shortlist of six historical non-fiction books on 29 April, and the winning title on 15 June.

Recognising outstanding historical non-fiction books from the past year, the Wolfson History Prize celebrates works that combine excellence in historical research with readability for a general audience.

The forty-eighth annual Wolfson History Prize ceremony will be hosted at the Wallace Collection, London in June. The winner will be awarded £40,000, with each shortlisted author receiving £4,000.

Celebrating those authors who make history accessible for the public, the Wolfson History Prize 2019 winner was Mary Fulbrook for her book Reckonings: Legacies of Nazi Persecution and the Quest for Justice. The shortlist was made up of: Building Anglo-Saxon England by John Blair, Trading in War: London’s Maritime World in the Age of Cook and Nelson by Margarette Lincoln, Birds in the Ancient World: Winged Words by Jeremy Mynott, Oscar: A Life by Matthew Sturgis, and Empress: Queen Victoria and India by Miles Taylor.

In its 48-year history, the Wolfson History Prize – the most valuable non-fiction prize in the UK – has awarded over £1.25 million to more than 100 historians, showcasing a huge variety of fascinating and eclectic books, and shining a light on the incredible breadth of historical writing being produced in the UK.

The Wolfson History Prize is run and awarded by the Wolfson Foundation, an independent charity that awards grants in the fields of science, health, heritage, humanities & the arts.